The modern world is filled with sugar and smoke. They are in our food, in our air, and more and more frequently in our mouths. Whether or not an individual has a poor, sugar-laden diet, or smokes a pack a day, or not at all, ingesting or inhaling these invasive actors of the modern world is unavoidable, and unfortunate as they can stain and soil teeth and gums. Luckily, a great many advancements in dental medicine have been made to help fight these forces, including laser teeth whitening 20850. Drs. Schwartzman, Healy and Offit of Rockville, Maryland, have made smile restoration their life’s work, let them whiten yours.

What is laser teeth whitening 20850? Laser teeth whitening, also known as power whitening, is a procedure in which the teeth are whitened by way of a combination of chemical and laser intervention. First, a rubber dam is placed over the gums to protect them from bleaching, afterwards a whitening bleach is applied to the teeth and then gone over with a laser light to set the chemical and activate its whitening powers. It is simpler in practice than it sounds, minimally invasive and highly effective. Drs. Schwartzman, Healy and Offit have made it their mission to make smiles shine in ways patients never thought possible. Don’t take a dull smile as a death sentence, let laser teeth whitening 20850 technology bring it back to life.

By Drs. Schwartzman, Healy and Offit 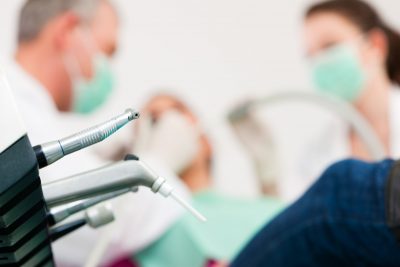